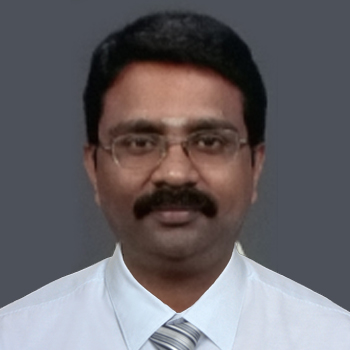 Having completed his Law degree from Dr. Ambedkar Law College, Madras and enrolled with the Bar Council of Tamil Nadu in the year 2000, he is practicing primarily in the field of Intellectual Property since then.  He started his law practice with the law firm of Mr. A.A.Mohan and began his independent practice in the year 2007 and is the founder of the law firm, iPLead.

Currently his practice areas involve various Intellectual Property matters right from the prosecution of IP Registrations up to the Supreme Court, arbitration matters, consumer matters.  He appears regularly in the Madras High Court, District Courts, Intellectual Property Appellate Board, and the Supreme Court in cases involving Trademarks, Copyrights, Industrial Designs and Patents.  He has been involved in various reported cases on IPR subjects.