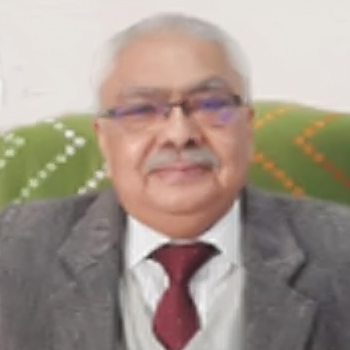 He continued serving BHU thereafter as a Re-employed Professor until Dec 11, 2017. In a career spanning over 4 decades, he has held clinical and academic positions in India and Abroad, playing an active role in teaching undergraduate, post-graduate & post doctoral medical students & trainees. At BHU, he helped in creating the Division of Neuroanaesthesia under the Dept of Anaesthesiology, starting Post- Doctoral Course in Neuroanaesthesia since July 2007 as Head of Division. He also held the responsibility of Chairperson, Coordination Committee for Emergency Medicine and supported the development of 354 bedded Trauma Centre at BHU as Member, Core Committee.

He has delivered over 350 Guest Lectures & Orations in various National & International forum.